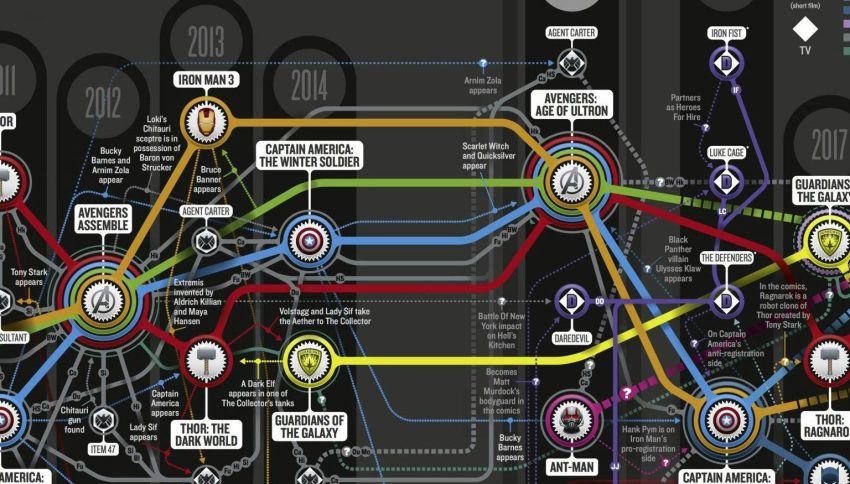 The Microcontroller Unit (MCU) is one of the most useful technologies to be employed in many fields. This is due to its ability to be used in a number of different applications, including those involving cellular phones, computers, robotics, and more. Aside from the various applications, a MCU has several features that make it stand out. For instance, it can be used for control over a number of different devices, and it can be very compact.

A microcontroller is an electronic circuit which performs a variety of functions. These functions include data acquisition and control. Microcontrollers are widely used in all types of electronic devices. The terms “microcontroller” and “microprocessor” are sometimes used interchangeably, but they are not the same.

In general, a microcontroller contains a central processing unit (CPU), a memory, and peripherals. The CPU is the brain of the microcontroller, executing various commands and instructions. It also has the ability to interface with other devices.

The CPU carries out basic logic operations and arithmetic operations. It is a very important part of the microcontroller.

The CPU is connected to a bus that transmits and controls data between the CPU and the controller. The bus also connects all the components in the microcontroller. When a microcontroller is designed, it should contain sufficient memory to support its operations.

While microcontrollers are easy to integrate into small electronic devices, they are not capable of interfacing with high-power devices directly. They need a controller and power-management module to limit the current consumption during inactive states.

A Multipoint Control Unit (MCU) is a system that is used to connect multiple endpoints. Typically, the MCU acts as a bridge between audiovisual workstations and a videoconferencing network. The unit also allows for group video conferences.

Traditionally, video conferencing has been conducted using hardware-based MCUs. However, modern technologies have enabled companies to operate several MCUs at a single control point. This increases the flexibility and scalability of hosting video conferences.

In addition to facilitating the transfer of audiovisual data, a Multipoint Control Unit can also be used to facilitate video wall display, provide audio and video support to various clients, and make other related functions a reality. These features may be especially useful to businesses that are looking to take advantage of point-to-point video conferencing systems.

A multipoint control unit is typically located in a rack server configuration, which requires a certain amount of infrastructure to support it. It’s important to choose a unit that can support th

Ming Chuan University is Taiwan’s leading international university. Its mission is to cultivate students who can be creative, innovative and global citizens. The University has two main campuses in Taoyuan and Taipei, and it also has an international branch campus in Jinmen, Taipei.

Founded in 1957, the University has a history of promoting excellence in education. In addition to the standard undergraduate programs, the university also offers a variety of professional programs in English.

Ming Chuan is also renowned for its emphasis on technology, and for providing students with an opportunity to gain international experience. To accomplish its mission, the University has developed a number of facilities and services.

Among these are the Libraries, which provide a learning conductive environment for faculty and students. In addition, the Mandarin Studies and Culture Centre helps promote cultural exchange and encourages the development of Mandarin.

In addition, the University offers free Chinese language classes. Moreover, it is an official member of the Taiwan Second Division Football League, commonly known as the MCU.

A student at the Ming Chuan University will be able to enjoy a beautiful, relaxing lifestyle. Besides, the University is known for its friendly and gracious people. Lastly, the University offers a variety of courses, and provides financial aid to all its students.

The United States Marine Corps University (MCU) is a collegiate institution that trains active duty, veteran, and civilian service members in warfighting skills. As a result, MCU graduates are prepared to perform in joint, service, and interagency environments.

In 1919, Major General John A. Lejeune established the Marine Corps Officers Training School. His goal was to develop leaders who were prepared to face ambiguity. During World War I, education focused on amphibious warfare. After World War II, the curriculum was redesigned.

Today, Marine Corps University is the foundation of the Marine Corps’ Professional Military Education system. Marines can attend the college full time or part time. Students can earn a degree in their current MOS, or they can pursue a graduate degree in another field. All tuition is covered while the student is on active duty.

In addition to offering distance learning programs, the MCU is a resident program. Faculty, staff, and students work together to ensure that each student has a comprehensive and integrated learning experience.